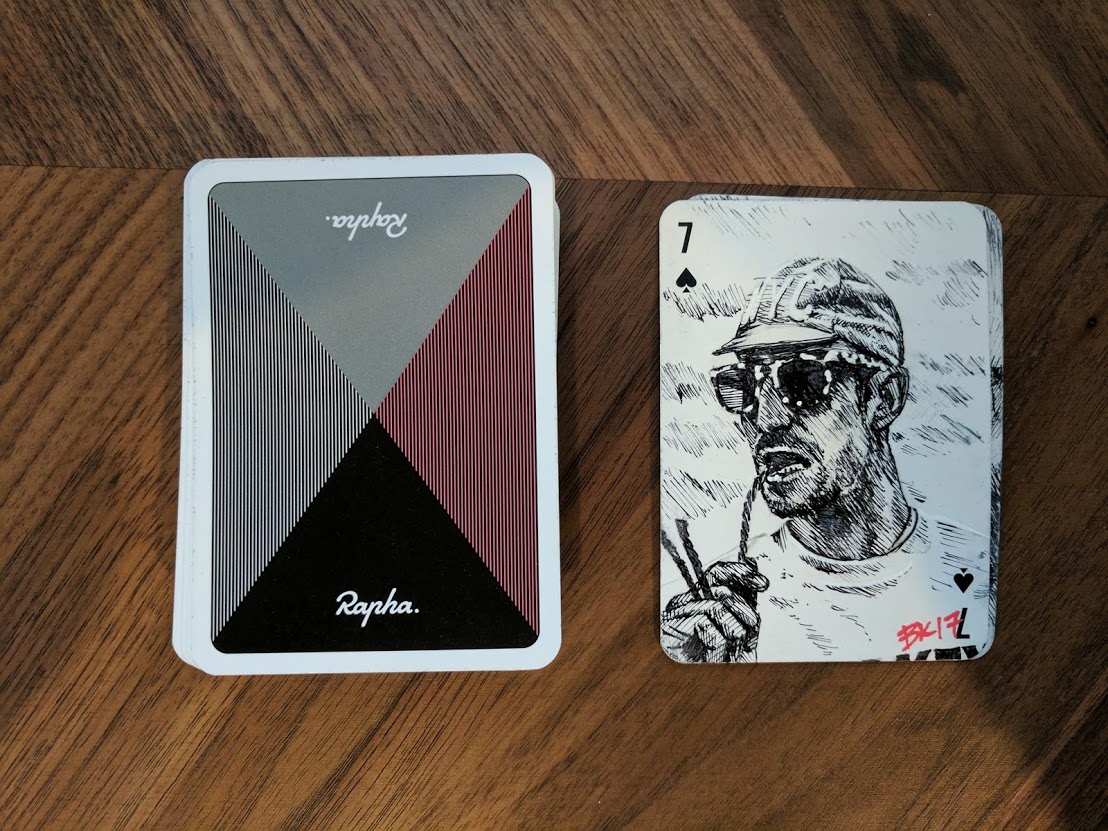 Today’s ‘Sketch a Day’ prompt was “Free sketch,” so I killed two birds with one stone.

For the second card in the series, I decided to go with my favorite cyclist, Taylor Phinney. If you follow cycling at all, then you know his story about how he almost ended his career in 2015 after a tragic accident during a race where he dodged a car and collided with a guard rail, destroying his lower left leg. He rehabbed hard and made a comeback in 2016 that ended in Rio Olympic competition.

My favorite moment of TP’s was in 2014 at the Tour of California. At the end of stage 5 with 20k to go, Taylor smashed it in a one-man breakaway as he bombed a magnificent decent, blowing away the rest of the field. I was really happy for the Boulder native (gotta show love for the locals) and the excitement was flowing. I’ve been a fan ever since. 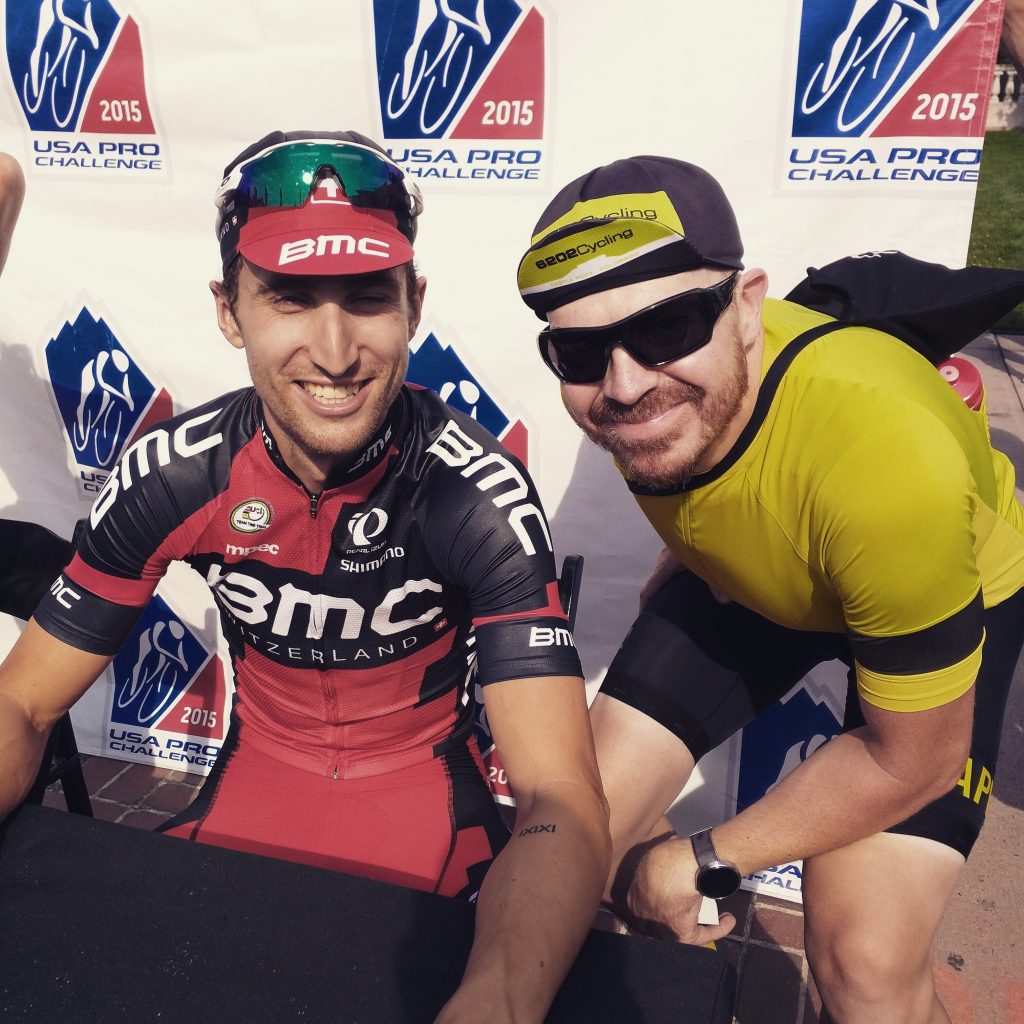 Taylor (left) and I (right) meeting in August of 2015 at stage 8 of the USA Pro Challenge in Denver.

Anyways. On to the sketch. This is the part where you watch the vid. 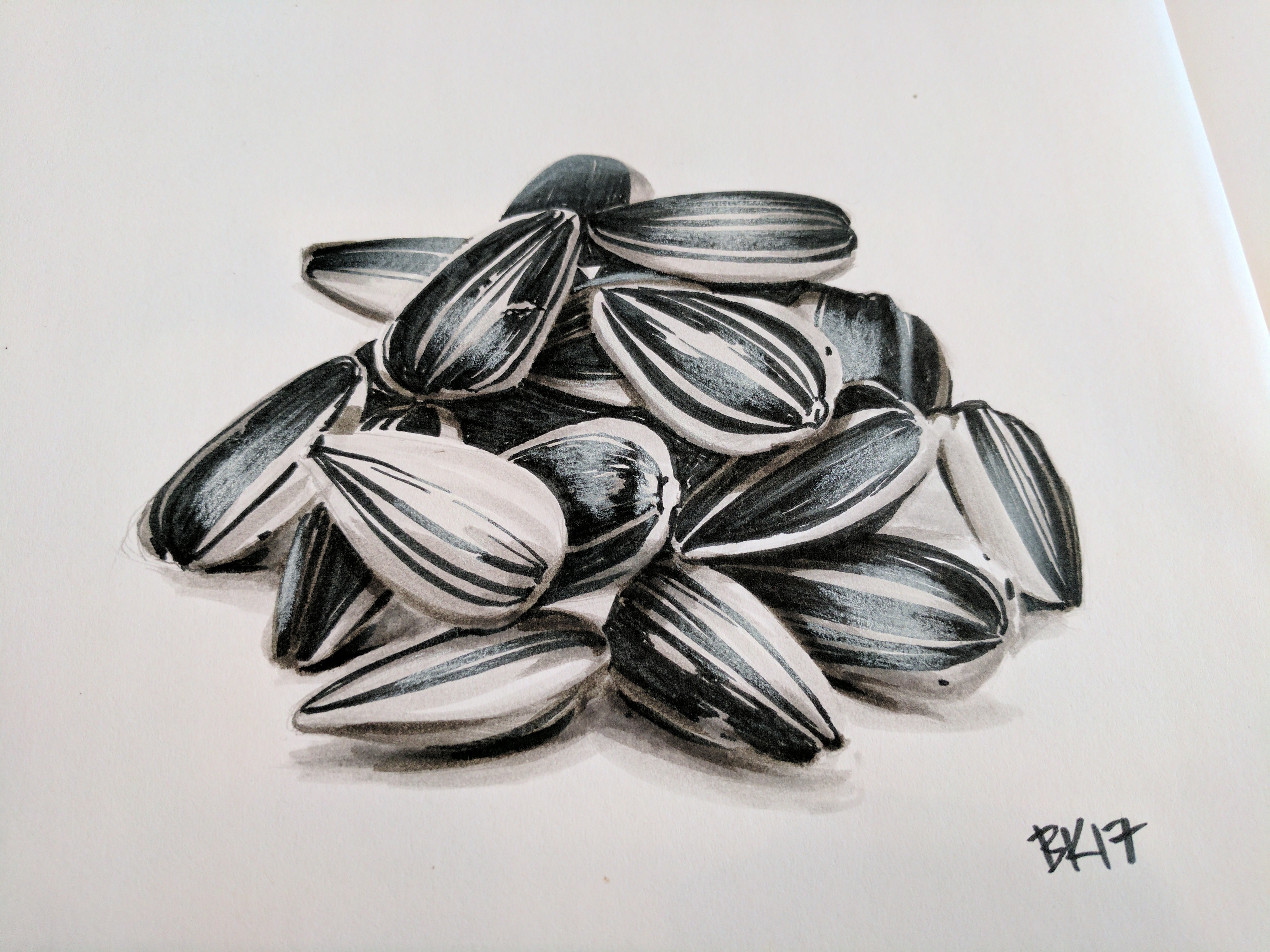 Sketch-a-day: The best of March
Here are some of my favorite drawings from my sketch-a-day series for the month of March. If you want to see a new sketch every day, follow me on Instagram....
143 Likes 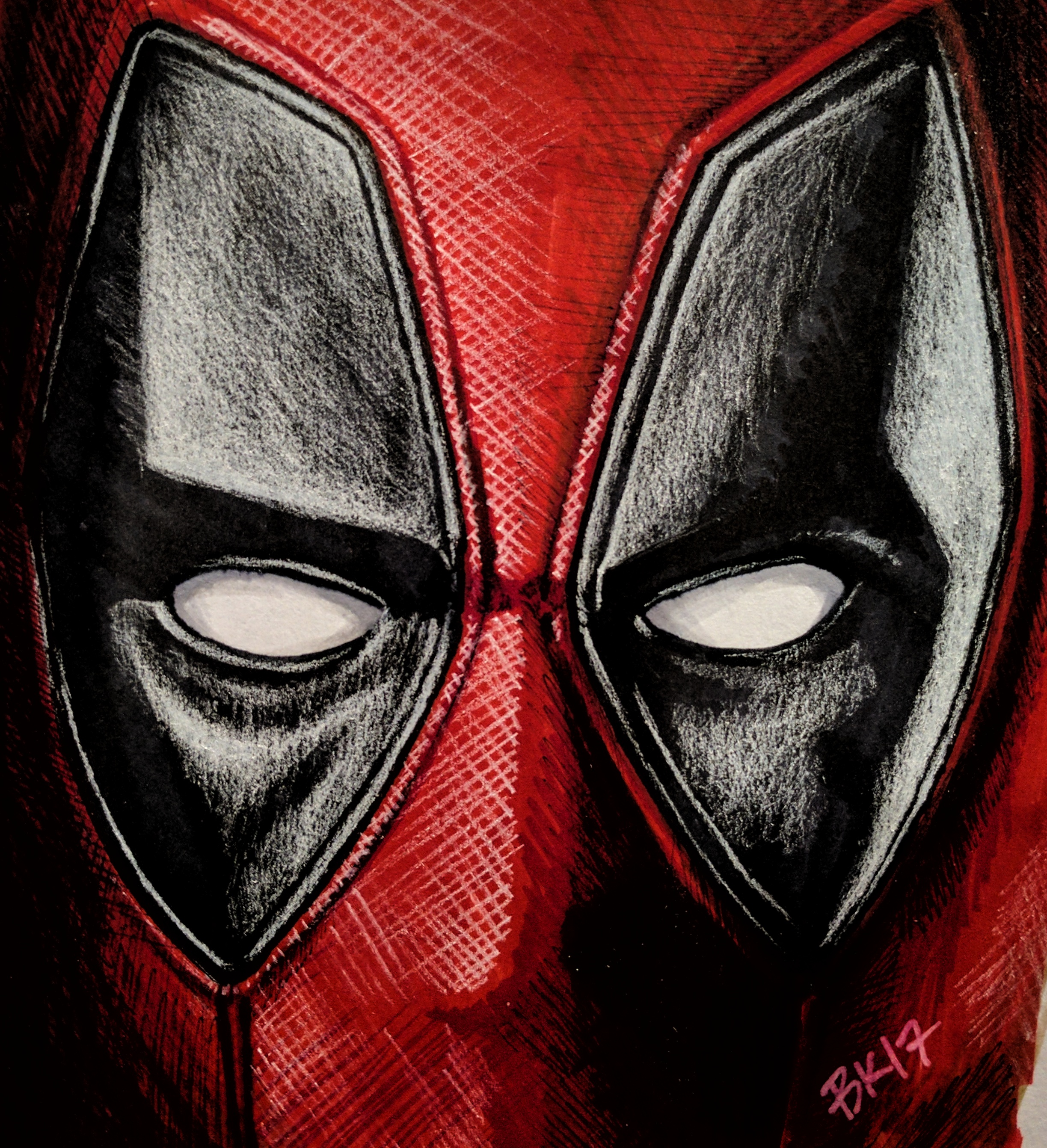 Sketch-a-day: The best of February
Instead of the daily drawing posts which you can already find on Instagram, I am highlighting my favorite sketches from February. [tg_grid_gallery gallery_id="494" layout="wide" columns="3"]
139 Likes 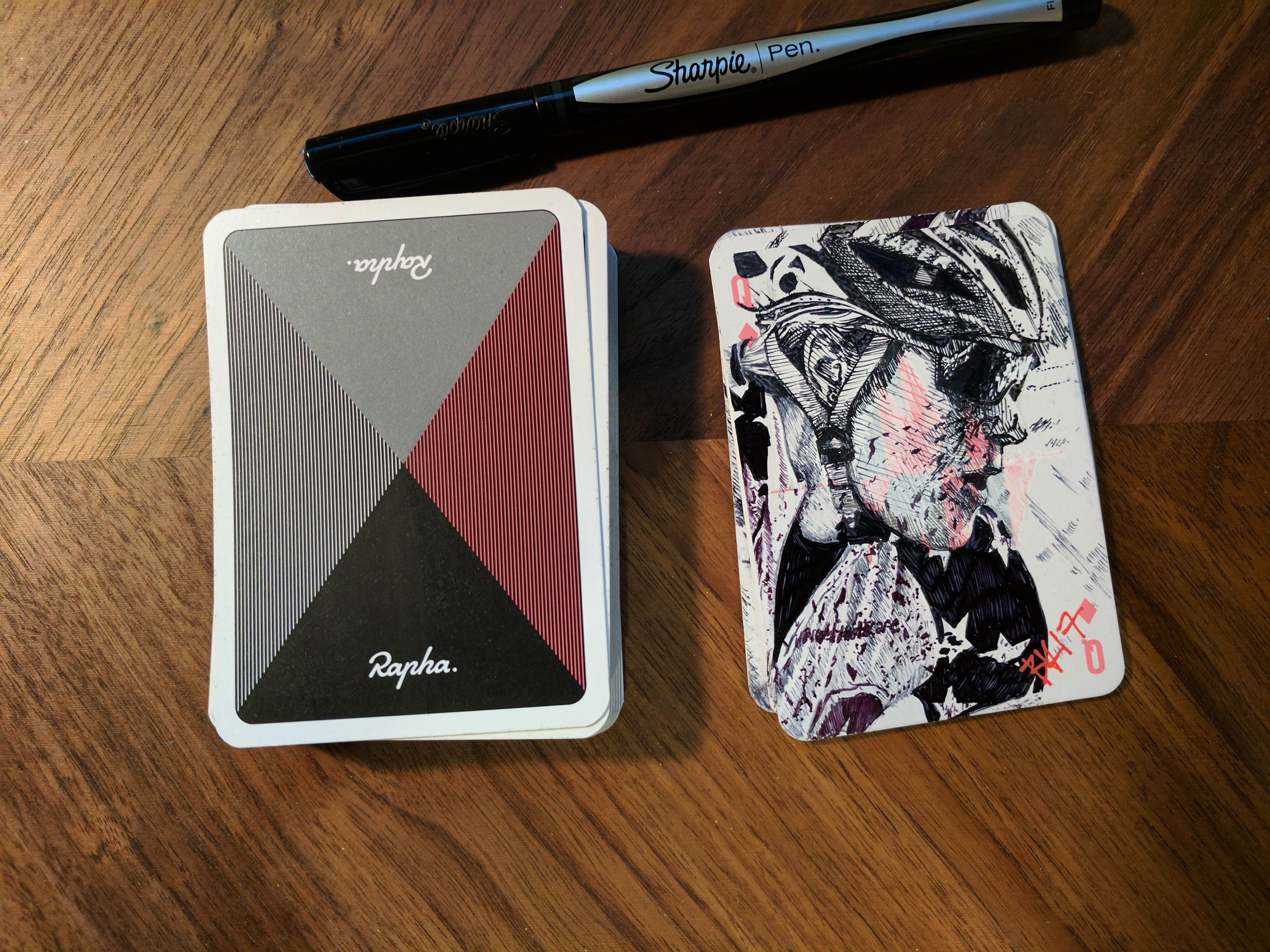 DOCG: Card 4 of 52
For the fourth card in the series, I decided to go with the boss of cyclocross, Katie f'n Compton.
133 Likes